Arrested for DUI in Central Florida? 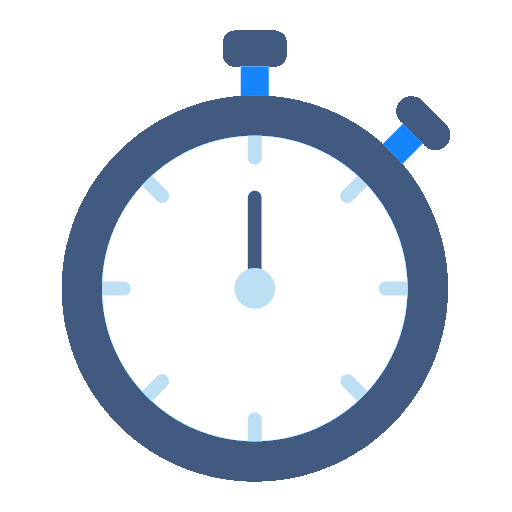 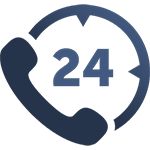 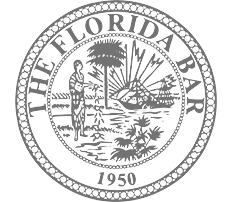 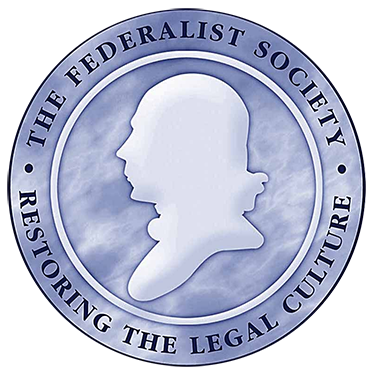 When Every Decision Matters

It is common knowledge that drinking alcohol impairs one’s judgement. Despite this, many people still operate motor vehicles after drinking and if caught, they can face serious consequences. In Orlando and Florida overall, the fines and penalties for being caught DUI (driving under the influence) can be very harsh. Without a skilled DUI lawyer representing you, it can be difficult to fight these convictions and prove your innocence. There are many different aspects of any case to consider, and the majority of the evidence used against you in court is taken when you are pulled over. That includes any roadside tests they give you, the breathalyzer, and any statements made during this process. An experienced DUI lawyer in Orlando has been through the courts and had to look at every possible defense for a DUI ticket. With their experience, they can investigate your specific situation and the evidence that prosecutors will use, and determine the likelihood of getting this dismissed.

Being considered DUI is not particular to alcohol use, however. If you are under the influence of any illegal substance, a medication not prescribed to you, or even legal remedies which are known to be mind-altering (think salts & designer drugs), you still run the risk of receiving this offense if you drive a vehicle. Because the effects of some of these medicines are still being reviewed and certain drugs are relatively new to Florida and America in general, there is potential to invalidate a conviction. A skilled DUI lawyer can help you navigate the specific schedules of certain substances and the legality of operating vehicles while intoxicated by them. While alcohol is certainly the #1 culprit in Orlando DUI cases, using any mind-altering substance before operating a vehicle puts you at risk of receiving a DUI ticket.

If you’ve been ticketed for DUI in Orlando or elsewhere in Florida, it’s important to be knowledgeable about DUI law in your region. The Law Office of Jerry Jenkins aggressively advocates for clients facing DUI charges in Orlando and can help you determine any possible defenses.

Driving under the influence of alcohol or drugs is a serious criminal offense.  You will need an experienced DUI lawyer to fight for you.  A conviction for a DUI can lead to incarceration and your license will be suspended.  There are substantial consequences to you and your family.  Although Driving Under the Influence is the most publicized crime with groups running campaigns on the television and radio, there are defenses to the charges.

A DUI conviction is a serious offense in the state of Florida and carries with it severe penalties. To anyone unfamiliar with DUI law, these penalties are almost unavoidable. The time constraints to formally fighting a DUI penalty are very strict as well, and must be adhered to for any hope of dropping or lessening the charges. Florida specifically has rigid timetables as to when certain motions and evidence needs to be submitted. Without specific, up-to-date knowledge on how Florida prosecutes DUI convictions, it is extremely difficult to get a DUI charge dismissed.

Possible Defenses to a DUI Charge in Florida

There are many possible defenses to DUIs that should be taken into consideration from the second you are pulled over by an officer. If you are suspected of driving under the influence the police will perform a series of tests to determine your sobriety level. These can include a field sobriety test, blood test, breath test (breathalyzer) or urine test.

To start, it’s important to understand Florida’s “Implied Consent” law. By receiving a driver’s license in Florida you are automatically agreeing to this law, which means you have already given consent for officers to give you a breathalyzer test. You can still refuse to perform this test, but there are penalties for your refusal (including license suspension), depending on the number of prior offenses and other factors. Refusal to take a breathalyzer doesn’t mean you won’t be arrested; in fact, it almost guarantees your arrest. If officers have requested you to provide a breathalyzer test it’s because their initial observations have led them to suspect you are driving under the influence. If you refuse a breathalyzer, officers will then be basing their decision solely on their observations & field tests – which have already concluded you are DUI.

There are many ways to invalidate a DUI conviction, and these defenses start the second you are pulled over. Breathalyzer tests can be proven inaccurate for a number of reasons, including the way they are maintained, administered, analyzed, etc. The testing procedure must follow federal guidelines in order to be considered admissible, and sometimes it can be proven that the testing equipment wasn’t properly maintained or there was an error in the way the test was given. In Miami, for example, a DUI conviction was overturned because it was proven the computer program that analyzed the breathalyzer results had an error in its programming code. The officers are also under strict guidelines as to how they submit evidence. What most people don’t realize when their license is suspended is that they have the right to subpoena the test results, the officer who administered the test, and the technician who analyzed your results. Failure to appear by any subpoenaed party will automatically invalidate the suspension.

Drinking and driving is something that can lead to serious consequences and should be avoided at all costs. However, it is a fairly common occurrence. Being pulled over for a DUI offense can be a frightening, harrowing experience.

A DUI traffic stop involves several different things. First, the officer will speak with you and observe your behavior to help him/her determine if you have been drinking. The officer may ask you for a field sobriety test, involving a series of physical tasks designed to challenge your motor skills. An additional blood, breath or urine test may also be asked.

The legal blood alcohol limit for driving in Florida is .08. Many people involved in a DUI traffic stop wonder if they can refuse the breathalyzer test (or blood or urine test).

Can I refuse a DUI breathalyzer test in Florida?

Florida has a law known as “implied consent” that basically states that if you have been stopped by an officer, you implicitly agree to take part in a breathalyzer test to determine your blood alcohol level. You are able to refuse a breath, blood or urine test. However, because of the “implied consent” law, refusing to take the test means you will incur other penalties.

What happens when I refuse the test?

If you choose not to submit to a breath, blood or urine test, there are a number of different possible outcomes.

First, just because you have refused a test does not mean you won’t be arrested for a DUI. The blood alcohol levels of a test are used in court proceedings to prove you were driving over the legal limit. If you refuse to take the test the officer or prosecution may not have a definite alcohol level on record for you, but they will likely use your refusal as a way to try and convince the judge or jury that the reason for your refusal was that you knew you were intoxicated past the legal limit.

If it is your first DUI offense and you refuse the test, you may avoid criminal charges but your license is likely to be suspended for a year. Refusing a test for a second offense, and any after, will incur a license suspension for over a year, and you will be charged with a misdemeanor.

When Every Decision Matters…

As an experienced DUI Trial Lawyer and former Military Policeman, Jerry Jenkins can evaluate your case for any weakness.  Jerry attended the same trainings and seminars as prosecutors and knows what they will be looking for when prosecuting your case.  Additionally, as a Military Policeman, he was trained in performing and evaluating people suspected of being under the influence.

There are defenses to DUI investigations. You need an experienced Central Florida or Orlando DUI defense attorney to evaluate your case to ensure that the cops followed the rules. Challenges include the traffic stop, the reasons requiring sobriety tests and the breath test.   Jerry will evaluate your case to make sure law enforcement followed the law through every step of the investigation.

Jerry will evaluate your case from his experiences and fight for your rights. Contact him today for a free consultation